Adria Airways is a Star Alliance airline based in Ljubljana, Slovenia, and the airline has been having financial trouble for quite a long time. It looks like the financial situation has gotten so bad that the airline has stopped operating.

Adria Airways announced that they’ve “temporarily” suspended operations for September 24 & 25, 2019. During these days, the airline will operate a single roundtrip flight between Frankfurt and Ljubljana, as Frankfurt is their most important connecting hub (as that feeds into the Lufthansa network). Adria Airways is advising passengers booked on Adria Airways to contact the company with which they booked their tickets.

As the airline explains:

Company is at this point intensively searching solutions in cooperation with potential investor. Goal of everyone involved is to make Adria Airways fly again according to the schedule and that ceasing of certain operations is indeed temporarily.

The company deeply regrets the situation and apologizes to all its passengers and partners.

What’s Going On At Adria Airways?

Adria Airways has been losing money for years, and most recently the management team has been quoted as saying that they need four million EUR to stay in business for now. The government has refused to bail the airline out, and it seems they haven’t been able to find any strategic investors.

The airline operated a fleet of about 20 planes, including A319s, CRJs, and Saab 2000s. However, many of these planes have been repossessed over lack of payments. For example, in the last few days alone, three CRJ-900s have been taken back by the owners.

It’s clear that Adria needs a radically different strategy, and a significant amount of funding If they’re going to survive. Four million EUR may keep them alive for a few more months, but it doesn’t solve their underlying problem. Adria also has an interesting relationship with Lufthansa. While they’re not formally part of the Lufthansa Group (unlike Austrian and Swiss), they are in the Star Alliance, and they use Miles & More as their frequent flyer program. Lufthansa uses Adria for much of their service to Slovenia, so the airlines have a close relationship.

Then again, it’s not like the current setup works either. 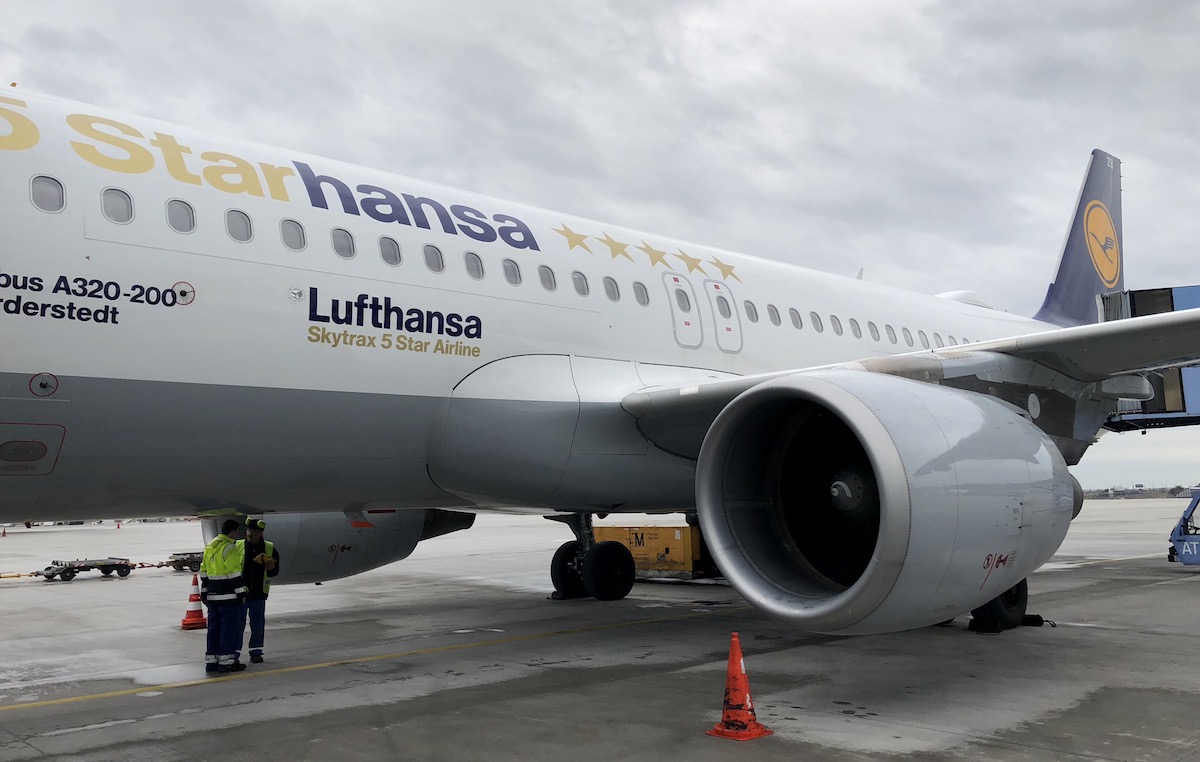 For the sake of Adria’s 500+ employees I hope they’re able to find funding and stay in business, though I have my doubts. The airline has been struggling for a long time, and short of a last minute government bailout or Lufthansa stepping in, Slovenia will be left without a national airline.

Based on my experience flying with Adria earlier this year, I can’t say they impressed me much…

The post Adria Airways Ceases Operations (Temporarily?) appeared first on One Mile at a Time

The best spa hotels in Madrid for some serious pampering